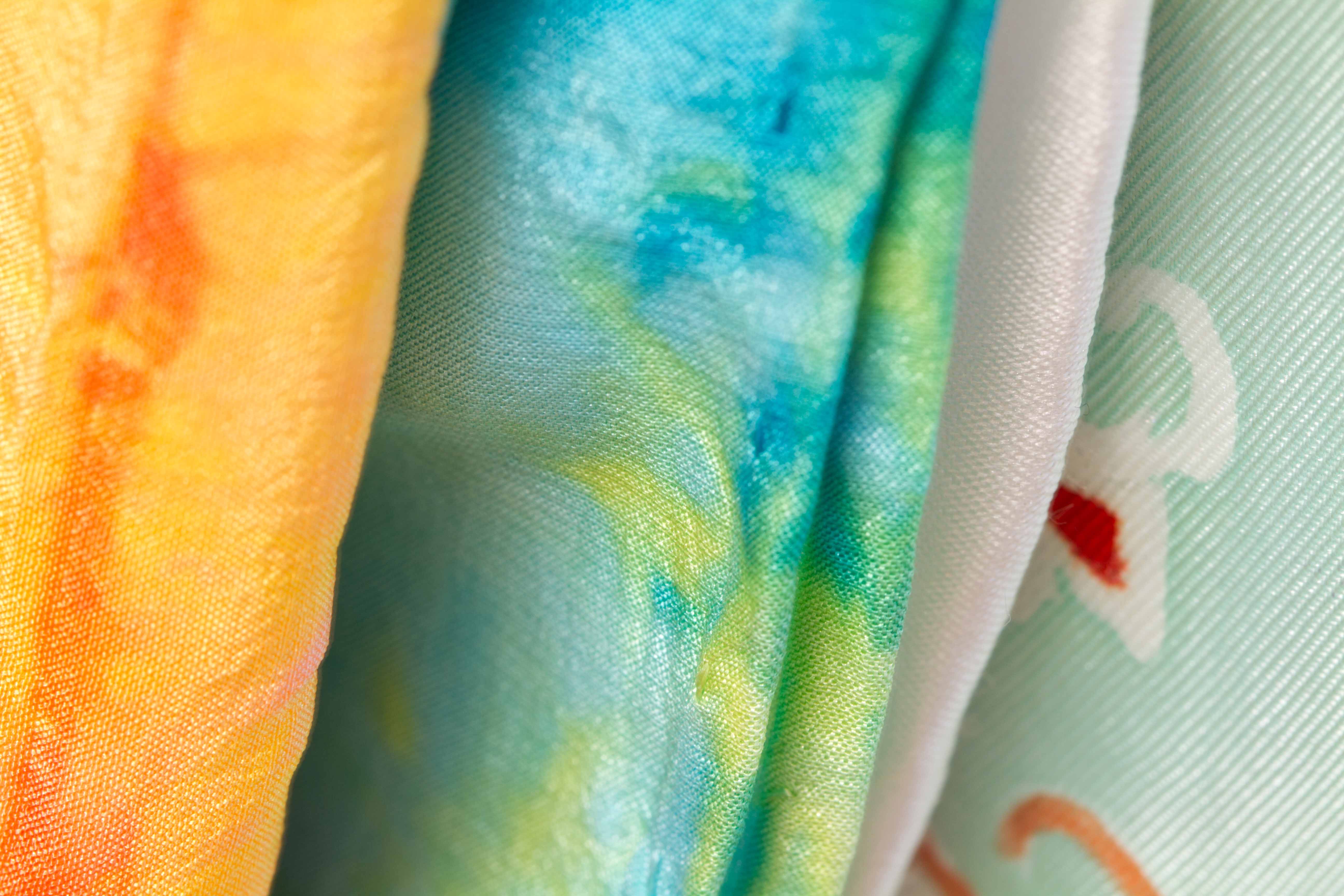 Silk tissues were first developed in ancient China, and some evidence suggests that were made around year 3,000 BC, although the strongest evidence of the use of silk dates from year 1,300 BC. Legend says that by then the Empress of China Xi Ling -Shi (Hsi- Ling -Shih, Lei -tzu) wore silk dresses.

At the beginning silk was reserved exclusively for members of the Chinese imperial family, both for their own use and to be given away as gift. But over time, given their increasing use by Chinese culture, the production extended to other parts of Asia, both geographically and socially. Silk rapidly became a luxury product appreciated by traders because of its texture and luster, besides being a very accessible and convenient to carry product. That is why the demand of silk increased, becoming a standard product of pre-industrial international trade.

In 2,007 some archaeologists discovered in a tomb in Jiangxi parts of a dress whose silk fibers were closely woven and dyed, dated around the time of the Zhou Dynasty, from about 2500 years ago.

In the Middle Age the art of Sericulture spread throughout Europe, however, is in the Far East where its development was higher.